Brewing coffee using a Moka pot is a great way to enjoy a delicious cup of Joe. But if you want to make the best possible cup of coffee, you need to make sure you’re using the right water temperature.

Getting the water temperature right using a Moka pot is not trivial, because eventually you’ll need to boil it in order to get the physics to work properly in the Moka pot and to get the water to build enough pressure so that it raises through the coffee grounds to the upper section of the Moka pot.

So instead of asking “what’s the water temperature for Moka pot?”, perhaps we should be asking “should you preheat water for Moka pot and if so, to what temperature?“.

Should you preheat water for Moka pot? 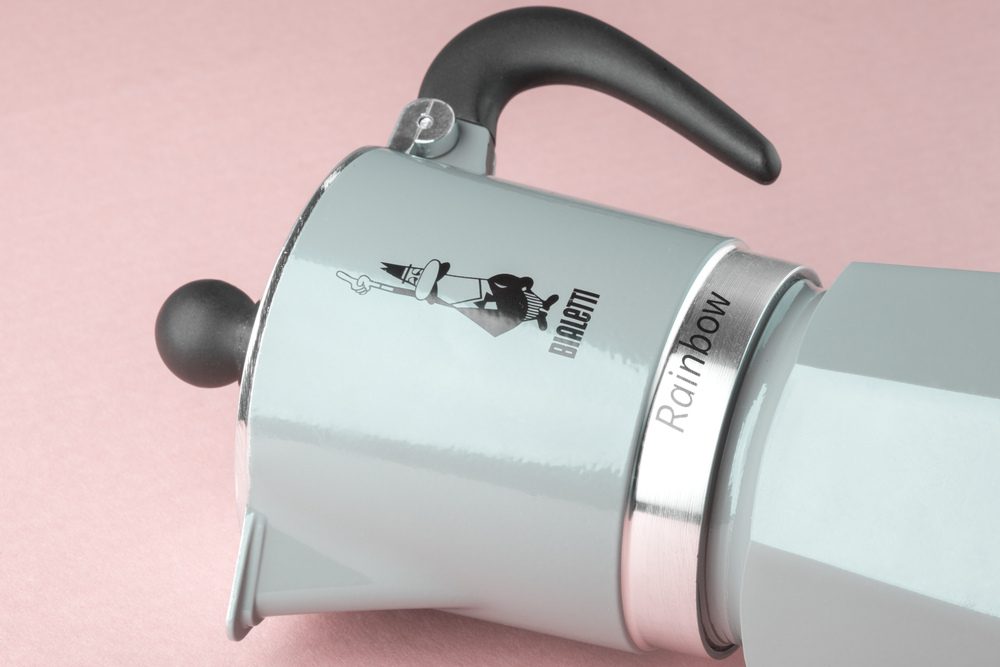 The answer is not as straightforward as you might think. On the one hand, Moka pots work best when the water is already at boiling point when it enters the chamber. This way, there’s less heat loss and the Moka pot can do its job more efficiently. On the other hand, if you put boiling water into a Moka pot that’s just been taken off the stove, there’s a chance that your coffee will be over-extracted and taste bitter.

So what’s the best water temperature for Moka pot? The answer is: it depends. If you want to play it safe, preheat your water to just below boiling point and then let it sit for a minute before pouring it into your Moka pot. This way, you’ll avoid over-extraction and bitter coffee. If you’re feeling more adventurous, go ahead and use boiling water - just be careful not to overdo it!

If you preheat your water to 70°C before adding it to the Moka Pot, the typical extraction temperature is approximately 88°C (190°F).

You can also load the Moka pot with cold water, but then please let the water temperature get all the way up before you add the upper part of Moka pot. In this case, we recommend using an electric Moka pot instead of a stovetop Moka pot.

An electric Moka pot will automatically shut off when the water reaches boiling point, so you don’t have to worry about over-extraction or bitter coffee. And since the water is already at boiling point when it enters the chamber, you’ll get a more efficient extraction and a better tasting cup of coffee.

So there you have it: the best water temperature for Moka pot coffee is either just below boiling point or all the way up at boiling point. The choice is yours! Just be careful not to overdo it with the latter option.

Also, just as a reminder, remember to use the right coffee to water ratio or else your Moka pot coffee might not turn out how you wanted it to turn out.