Does espresso keep you awake?

Besides enjoying the taste of coffee, most people drink some caffeinated drink to give them a little bit of boost in alertness. One of the most popular coffee drinks is of course espresso.

Does espresso keep you awake? Does it give you energy? Does drinking espresso mess your sleep up?

The simple answer is: Yes, espresso does contain caffeine and drinking it can keep you awake.

Caffeine is a stimulant that affects your central nervous system. It’s also found in other foods and drinks like chocolate, tea, and soda. When you consume caffeine, it blocks adenosine, a neurotransmitter that makes you feel sleepy. This is why caffeine can make you feel more alert and awake.

How much caffeine does espresso have? 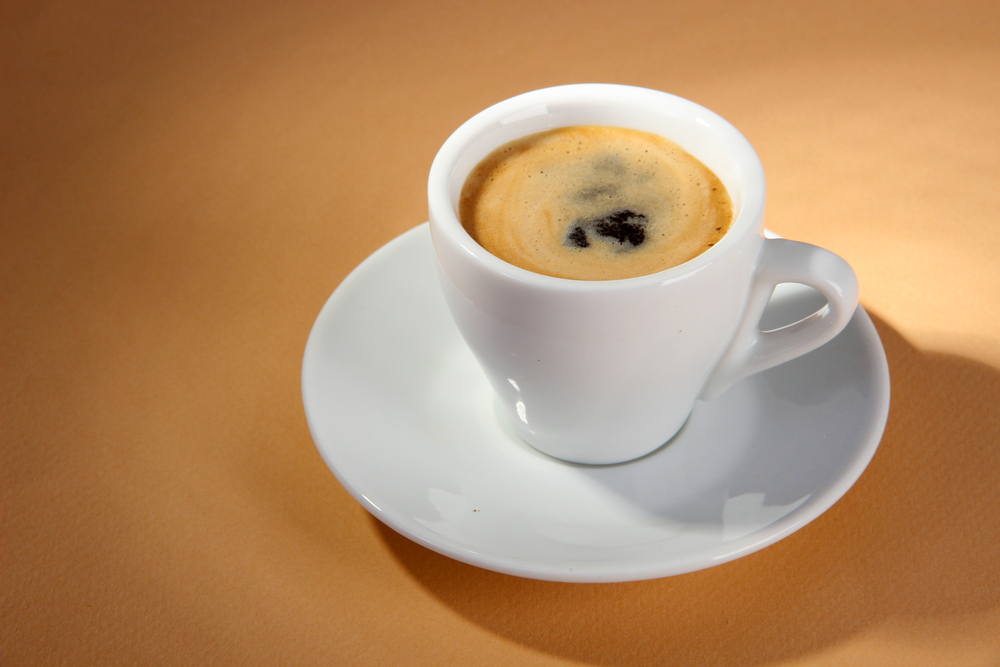 A single shot of espresso has about 64 mg of caffeine. This is a little bit less than a cup of brewed coffee, which has about 95 mg of caffeine. If you drink a double espresso, you’ll of course get a double amount of caffeine so roughly 128mg resulting to more caffeine intake than one cup of regular coffee.

So if you’re trying to stay awake, does that mean you should drink espresso? Well, it depends. If you’re already feeling wired and on edge, drinking more caffeine might not be a good idea. Caffeine can cause anxiety and make it hard to concentrate. It can also lead to jitters and make you feel shaky.

If you do decide to drink espresso, be mindful of how much you consume. And avoid drinking it late in the day so it doesn’t interfere with your sleep at night.

How many espressos can you drink without it impacting your sleep?

There is no one definitive answer to this question since everyone metabolizes caffeine at different rates. However, a general rule of thumb is to limit yourself to 400 mg of caffeine per day. This equals about four or five cups of coffee. So if you’re drinking espresso, stick to one or two shots per day.

It’s also a good idea to avoid caffeine for at least six hours before you go to bed. This way, the effects of the caffeine will have worn off by the time you’re ready to sleep.

If you find that you’re still struggling to stay awake during the day, even after drinking espresso, it might be a sign of something else. Talk to your doctor to rule out any underlying health conditions that could be causing fatigue.

How long espresso stays in your system?

The effects of caffeine can last anywhere from four to six hours. However, it takes about three to five hours for the body to completely metabolize caffeine. So it may stay in your system even longer than that.

Often espresso stays in your system for 4-7 hours.

There’s a longer more in depth article about how long espresso lasts in your body here.

If drinking espresso doesn’t give you a boost, you might want to lower your caffeine intake, as this can be a sign that you’re over-stimulated.