Do you like to drink decaf coffee? Many people believe that decaf coffee tastes different than regular coffee. But why is that? Is it because of the way it’s made, or is it something else entirely?

But before we can answer any of the above questions, we need to know what decaf coffee is and how it’s different from regular coffee. 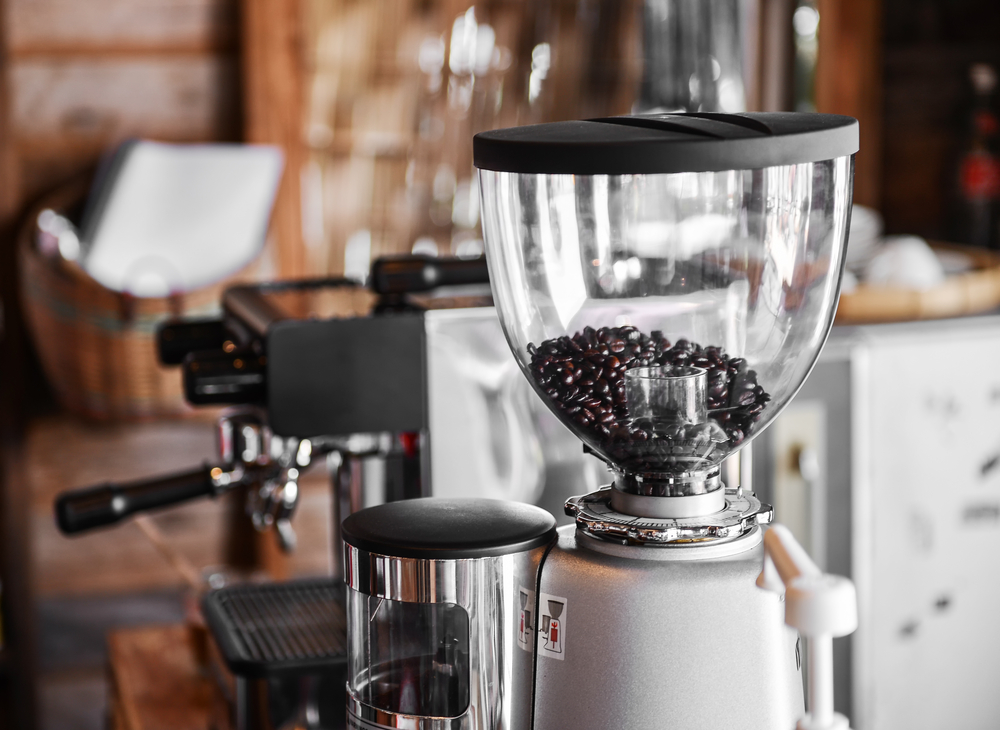 The lack of caffeine doesn’t though explain the reason why some people say decaf coffee tastes bad. In fact, decaf coffee can taste just as good as regular coffee. It all comes down to how the decaffeination process is done.

If done correctly, decaf coffee should taste just like regular coffee. However, if the decaffeination process is not done correctly, it can result in an acidic taste. This is because some of the coffee’s oils are removed along with the caffeine, which can give the coffee a sour taste.

As explained above, the difference between normal coffee and decaffeinated coffee is that in decaf you remove the caffeine from the beans.

That means that the only thing that might cause decaf coffee to taste bad is the quality of the beans or how they were treated in the process.

For example, if the coffee beans were not roasted properly, or if they were over-roasted, this can result in a bitter taste.

In addition, the decaffeination process itself can also cause problems. If the decaf coffee is not brewed correctly, this can also lead to a sour or acidic taste.

So if your decaf coffee tastes bad, look first to the quality of the beans, then how the beans were roasted and finally how the actual cup of coffee you’re drinking has been prepared.

The reverse is also true: if you like the taste of decaf coffee more than a regular coffee, it’s due to the beans and how those beans were turned into the cup of coffee you are drinking.