Why caffeine doesn't work for you anymore? Do this if caffeine has no effect on you 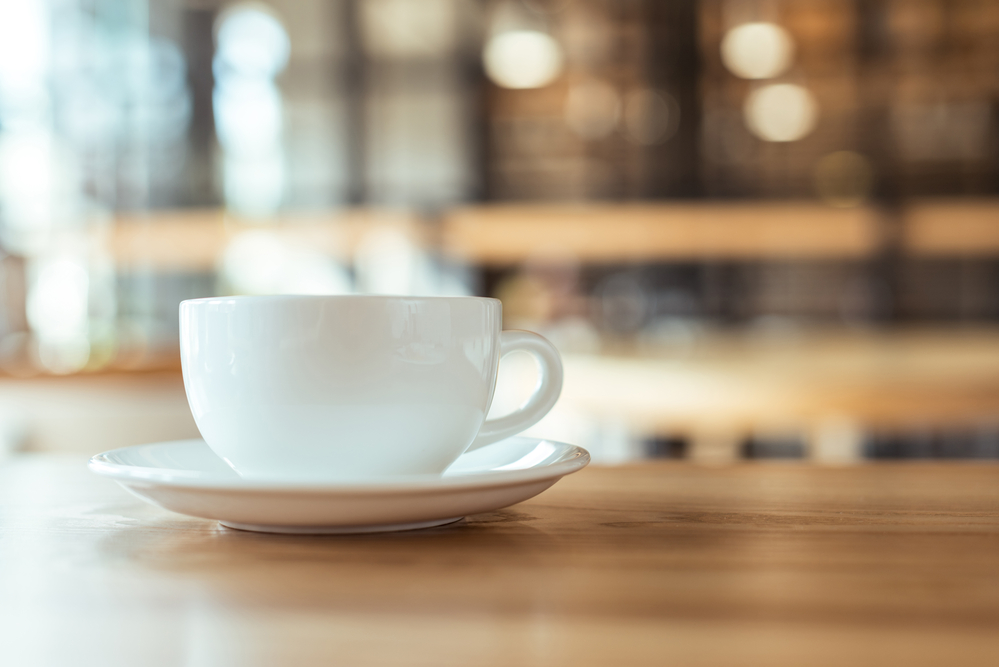 Do you ever get that feeling where caffeine just doesn’t work for you anymore? You’re not alone. In fact, this is a more common phenomenon than many people think.

Caffeine has no effect on some people because their bodies have become resistant to it. If this is the case for you, don’t worry - there are plenty of other ways to get your energy boost!

Caffeine sensitivity is different for everyone. Some people can drink multiple cups of coffee a day and still feel great, while others start to feel jittery after just one cup. If you’re someone who is sensitive to caffeine, it’s possible that you’ve simply reached your limit in terms of how much you can have before it starts to have negative effects.

If you’ve hit your caffeine limit and caffeine has no effect on your body, try cutting back on your intake and see how you feel. You might find that even just one cup of coffee a day is enough to give you the energy boost you need.

Another reason why caffeine might not be working for you is that you’re not getting enough sleep. When you’re sleep-deprived, your body’s natural response is to try to compensate by producing more adrenaline. Caffeine works in a similar way by increasing alertness and energy levels.

So, if you’re not sleeping enough, the effects of caffeine will be less pronounced because your body is already working overtime to keep you awake. Make sure you’re getting at least seven hours of sleep a night, and you may find that caffeine starts working for you again.

Reason 3: You take medications or supplements that affect your tolerance

Certain medications and supplements can affect your body’s ability to process caffeine. For example, if you take a beta-blocker for anxiety or blood pressure, it can slow down your metabolism and make it harder for your body to break down caffeine. Taking large doses of vitamin C can also increase the effects of caffeine.

So, if you ‘ve started taking a new medication or supplement and suddenly find that caffeine has no effect on you, that could be why. Talk to your doctor about whether your medications or supplements are affecting your caffeine tolerance.

Reason 4: You get too much caffeine from other drinks

If you’re someone who loves energy drinks, soda, and coffee, it’s possible that you’re getting too much caffeine without realizing it. Even though these drinks might not have as much caffeine as a cup of coffee, they can still add up. If you drink multiple caffeinated beverages throughout the day, you may reach a point where your body is so used to caffeine that it no longer has any effect.

Try cutting back on other caffeinated drinks and see if that makes a difference.

Most healthy adults can safely consume up to 400 milligrams of caffeine a day, which is about four cups of coffee. However, if you’re someone who is sensitive to caffeine, you might need to consume less.

Caffeine tolerance is different for everyone, so it’s important to listen to your body and pay attention to how you feel after drinking caffeine. If you find that you’re no longer feeling the effects of caffeine, it might be time to cut back.

If you find that caffeine no longer works for you, don’t worry - there are plenty of other ways to get energy. Just remember to listen to your body and pay attention to how you feel after drinking caffeine. And if you’re not sure why caffeine isn’t working for you, talk to your doctor. They can help you figure out the root of the problem.

![Coffee beans](/coffee-beans.jpeg) Below are a few often asked questions about why caffeine doesn’t have an effect on you anymore.

How to make yourself sensitive to caffeine again?

If you find that caffeine no longer works for you, the best thing you can do is to try cutting back on your intake. caffeine may no longer be effective because you’re consuming too much of it. Try cutting back to one cup of coffee per day or every other day, and see if that makes a difference. If not, Whatever you do, don’t give up on caffeine altogether.

What are some alternative ways to get energy?

There are plenty of other options for getting energy, including exercise, sleep and healthy eating. If you find that caffeine isn’t giving you the boost it used to, consider these other options.

Exercise is a great way to get energy. A moderate amount of exercise will give you more energy than caffeine ever could. If you’re not a fan of exercise, try adding a short walk to your daily routine. Just 20 minutes of walking can make a big difference in your energy levels.

Sleep is another important factor in getting energy. Most people need around eight hours of sleep per night. If you’re not getting enough sleep, you’re likely to feel tired during the day. Try going to bed a little earlier or taking a nap during the day to get some extra shut-eye time.